November 2022 is the most important Marin Water board election in a generation. The District faces critical decisions after narrowly escaping running out of water in June 2022 (the subject of a June 2022 Marin Civil Grand Jury report). CO$T is hosting an impartially-moderated MMWD Candidate Zoom webinar that provides an outstanding opportunity to learn about the candidates vying for seats on the District board. Three of the five director seats are up for grabs.

The outcome of this election has very important implications for the future of Marin’s water supply, policy and rates, as well as the management of the watershed (with implications for biodiversity, wildfire, and recreation). This impartial forum is moderated by the Marin IJ’s political columnist, Dick Spotswood, with the Marin Coalition’s Scott Pinsky helping select questions. Attendees may submit questions when they register and during the forum. The webinar will proceed in by division. Candidates participating in the webinar and the rough timeline is as follows:

Find out in which Division you live: Division Map

Assess Whether Their Plans Align with Yours!

This is an excellent opportunity to learn about the two candidates on the November 2022 ballot who are vying to represent District 10 — Marin and southern Sonoma — in the California State Assembly. Current Marin Supervisor Damon Connolly and California Coastal Commissioner Sara Aminzadeh are in a runoff, having finished as the top two vote-getters in the June 2022 primary. This impartial forum is moderated by the Marin IJ’s political columnist, Dick Spotswood. Attendees may submit questions when they register and during the forum.

Be smart! Get educated before you vote.

This is a too close to call election, thanks to current Assembly Member Marc Levine’s retirement. Whoever wins might serve for up to 12 years, given the power of incumbency and California law allowing Assembly Members to serve up to 6 two-year terms.

Assess Whether Their Plans Align with Yours!

Special interests’ money gets state and local politicians elected. They get what they pay for. We get runaway expenditures, higher taxes and declining services. 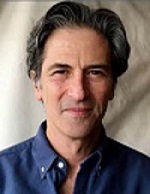 Govern for California GFC President David Crane — public policy expert and good governance advocate – is leading a masterly campaign to get California off this unsustainable trajectory and our politicians back to representing the public interest. GFC is levelling the playing field by putting serious money behind responsible candidates and advancing its own legislative initiatives that put ordinary Californians’ interests first. Crane is an authority on government finance, accounting, pension liability, and how the sausage gets made in Sacramento.

As part of its educational mission, the Coalition of Sensible Taxpayers Foundation is pleased to invite you to a Zoom forum featuring a moderated discussion between a leading advocate FOR and a leading opponent AGAINST Proposition 15.

This ballot initiative, commonly referred to as split roll, proposes the most significant change to California’s property tax code in a generation. It promises to significantly increase funding for public schools, community colleges, and local governments by raising the tax assessment on most commercial and industrial properties.

“Dollars and Sense”
…Is Another Tax Increase Cycle on the Horizon?

“What They Don’t Want You to Know”
About taxes, pensions, public education and services

The Coalition of Sensible Taxpayers hosted a public debate featuring the candidates running for Marin County District Attorney in the June 5th primary election. This is an important vote, as the DA — who leads the County’s staff of criminal prosecutors – has historically been reelected for multiple terms.

All three candidates — AJ Brady, Lori Frugoli and Anna Pletcher – participated in the CO$T-sponsored May 3 event, which was expertly moderated by the CA bar’s Exec Director. Click below for a video replay of the DA debate.

New and increased taxes – and recent events eroding taxpayers’ right to vote on them — are undermining proposition 13’s promises of fair, affordable taxes. Learn about recent and unfolding developments, how they affect you, and what you can do to help.

Click the image to view details of Joe Nation’s slide show from the talk. 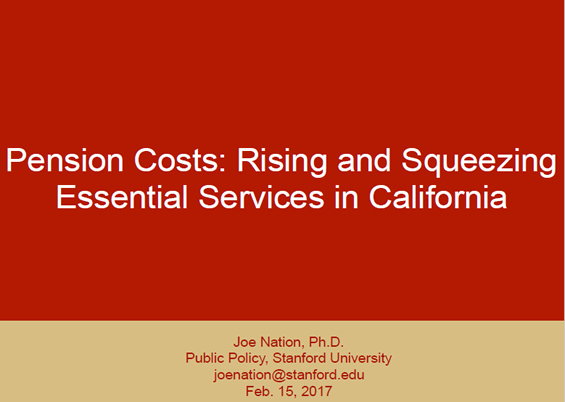